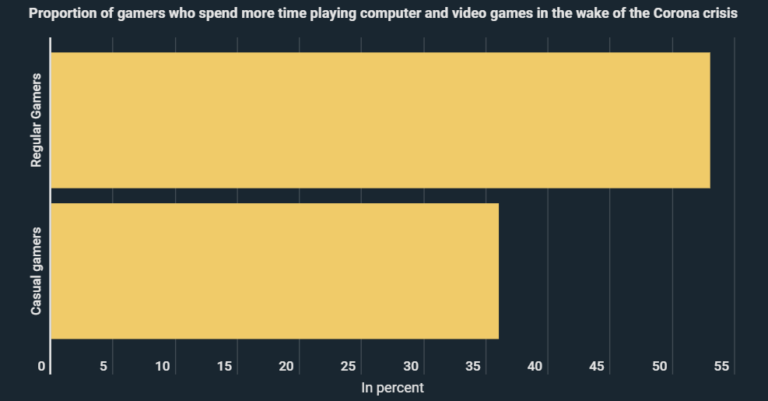 The longer the quarantines are in place, the higher the gaming consumption: between March 24th and 26th, 38% of 14-29-year-olds spent more time playing computer games, compared to 48% the week after.  For the 30-49-year-olds, the relative increase from 22% to 33% is even higher – data provided by a “Havasmedia” survey.

Moreover, gamers are even getting approval from the World Health Organization (WHO). They expressly advise gaming in the times of the coronavirus. With the “PlayApartTogether” campaign, together with game developers, such as Activision Blizzard, they are calling on gamers to stay at home and play. 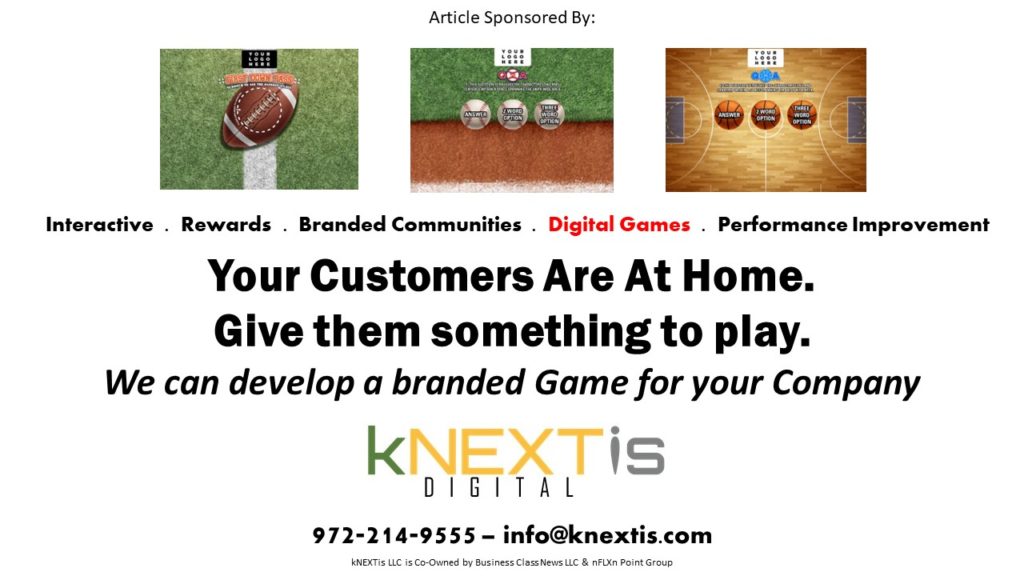 In the course of the recent events, Google search queries for the term “gaming shares” are also increasing rapidly, according to data from the search engine operator.  The relative search volume reached between the 16th and 22nd February 2020, the highest value in the past 365 days – when many shares from other industries are plummeting.

A look at the price development shows the crisis resistance of various gaming stocks. While the DAX lost 12.71% in monthly review, the prices of Activision Blizzard, Electronic Arts, Ubisoft, Nintendo TakeTwo Interactive continue to rise. Nintendo shares grew the largest – 22%.

Meanwhile, game developers certainly haven’t reached the peak of their population – Kotick, Activision Blizzard CEO, recently said that the company could have a billion customers by 2025. At this moment, they have about 350 million users.

What A Small Business Can Do – Securing A Loan, through The SBA or other sources MYCON General Contractors, Inc. Breaks Ground on the Brazos Transit District’s New Coordination Complex

The Dark Side of Board ‘Characters’

Digital Governance with a Technology Committee